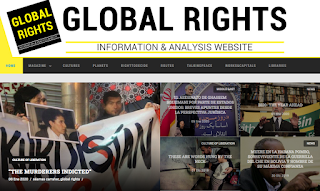 Murdered by schoolmasters: the shape of
geometry, our geography,
the art of bodies, their growth and biology,
both scrambled and unscrambling.


Murdered by schoolmasters
(with tongues twisted and ears deafened):
cultivation, the lives of animals, the
eloquence and statesmanship of trees,
the secrecy of secrets, their mystery,
this language we lost,
(more tongues tormented by schoolmasters)
and this mouth that lost it,
and loss, left now in its abandoning
and in its place,
left decent and desperate, survivors.

Posted by Contemporary Irish Poetry at 7:11 PM No comments:

The Need for an Angel 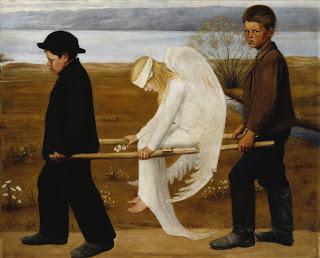 "The road empty but for leaves and the debris the storm had abandoned that no one had bothered to clear…"
The Need for an Angel, by Séamas Carraher
"...For all these dull dead men in their grey suits whose whips beat us senseless there is an angel to wake us, before dawn, between one footfall here and the next, before day breaks, on these damp drunk tram tracks heading towards winter walking head bent to the sound the song the voice of free men and free women whose hearts and dreams are the lungs of the world

We will be free!"
Posted by Contemporary Irish Poetry at 1:01 PM No comments:

The rain won’t stop
though it may dance its hunger
a foot above the fields
at the now-cold-dark of daybreak... 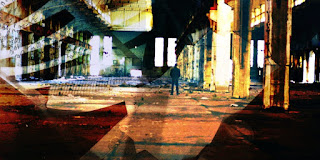 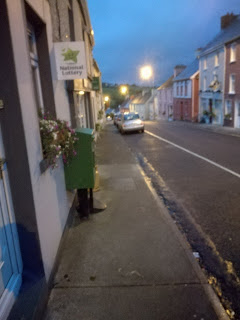 These cows don’t give a shit, either,
and the train, this fucking train,
like all trains in our leaving
partly Jewish in its heritage,
but Irish too in
its numb statement
that nothing matters... 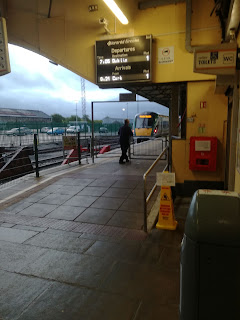 ...merely one more anonymous me,
on his lonely way back
to work.
The Dreaming Machine - Out of bounds

Posted by Contemporary Irish Poetry at 9:12 PM No comments:

For  Ahmet Altan – in a Turkish  prison

"These are the things they took away..." 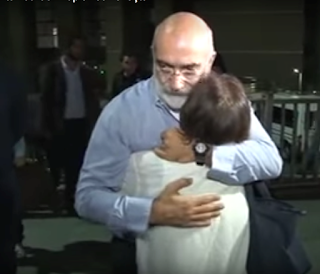 Ahmet Hüsrev Altan, the Turkish writer and journalist, was rearrested on 12 November, 2019, just a week after his release from prison over alleged links to the failed 2016 coup. He had earlier been serving an aggravated life sentence in prison for the bizarre charges of “sending subliminal messages to coup conspirators” (via  a TV interview) on the eve of the July 2016 failed coup in Turkey.

“Wounds are so deep and painful in these countries that in order to clean those wounds you have to use your pen like a scalpel. We are forced to go outside literature and write directly political pieces. Writing becomes engulfed by politics.”   (Ahmet Altan, Times Literary Supplement)

Ahmet Altan released his memoir of his arrest and detention in March 2019: I Will Never See the World Again. In reality, his arrest at dawn, like that of his own father 45 years previously, is a result of his courageous criticism of the now-oppressive Erdoğan-AKP regime in Turkey as well his outspoken defense of the rights of Kurds, Armenians and ‘Free Speech’.


https://www.dirittiglobali.it/2019/11/for-ahmet-altan-in-a-turkish-prison/
Posted by Contemporary Irish Poetry at 8:39 PM No comments:

Truly We Live in Dark Times 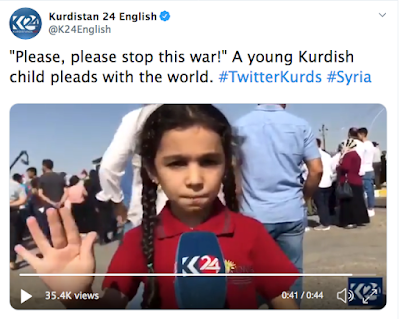 "To UNICEF, to United Nations, to Trump
I am Eva from Rojava, from Kobanî, Afrin, Qamishli,
and all Kurdistan

…And this is my message:
Please, please,
stop this war!”

(Eva from Rojava (below)
to Kurdistan 24  interviewer on
Turkey’s military invasion of Rojava,
October 9th, 2019)
https://www.dirittiglobali.it/2019/11/world-resistance-day-for-rojava-truly-we-live-in-dark-times/

Posted by Contemporary Irish Poetry at 5:51 PM No comments: 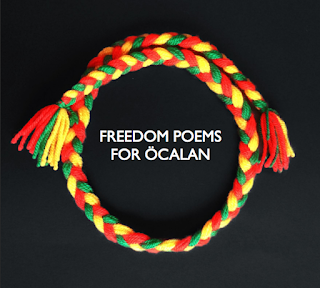 Freedom Poems For Ocalan Download PDF
The poems collected in this volume are presented to Abdullah Ocalan on his 70th birthday on 4 April 2019.


They are each a gesture of solidarity and token of friendship for Ocalan himself and for the Kurdish people from whom he is inseparable.

Each poem is an expression of admiration for the spirit of the Kurds, inspired by their resilience, resistance and belief in the joy of life. The remarkable awakening of the consciousness and political activism of the Kurdish people in recent years has been engendered by the remarkable leadership and writings of Abdullah Ocalan. Despite enduring decades of incarceration removed entirely from the world, his people and denied all human contacts, Ocalan still communicates through his words and as a living example of the essential strength of the Kurdish spirit. He will not and cannot be silenced.

The immediate context for the publication of this book is the mass hunger strike waged by Kurds within Turkey and the diaspora for the freedom of Ocalan. There is also, at the time of going to press, the mounting political crisis within Turkey reflected in the dramatic collapse in support for Erdogan’s party, the AKP, in the recent elections. That poll result is a welcome sign that change is on its way and it is about time too.

But this volume looks forward to a time when Abdullah Ocalan himself will be able to read the poems contained in its pages at leisure and in freedom. That will be an important milestone in the liberation of the Kurds as a whole and only then will our task have been achieved.

We hope these poems will move you and inspire you into taking action in support of the Kurdish people.

Peace in Kurdistan Campaign
Campaign for a political solution of the Kurdish Question
Email: estella24@tiscali.co.uk
http://www.peaceinkurdistancampaign.com

Posted by Contemporary Irish Poetry at 6:14 PM No comments:

ONLY IN ROJAVA
séamas carraher 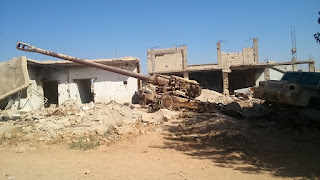 Posted by Contemporary Irish Poetry at 7:22 PM No comments:

This Page Links to the Following Journals